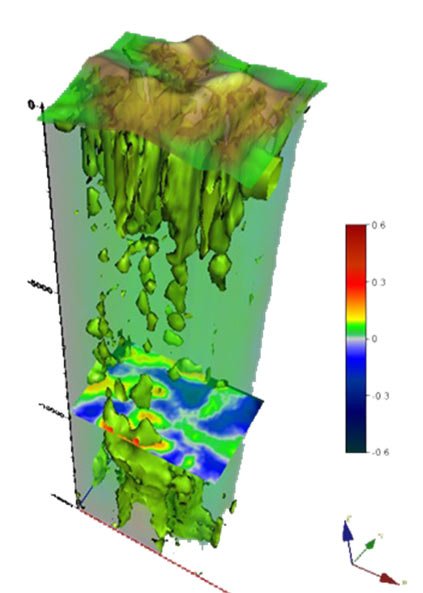 A 30km cross-section was performed by MSM with further detailed survey on a promising block.

Based on this data,  a 3D model of promising area was developed. Several boreholes were drilled using MSM data, which confirmed uranium metallization in faults as per our data interpretation.

During our research an unknown before volcano was discovered.

3D model of Streltsovskoye uranium ore field was created by our specialists. 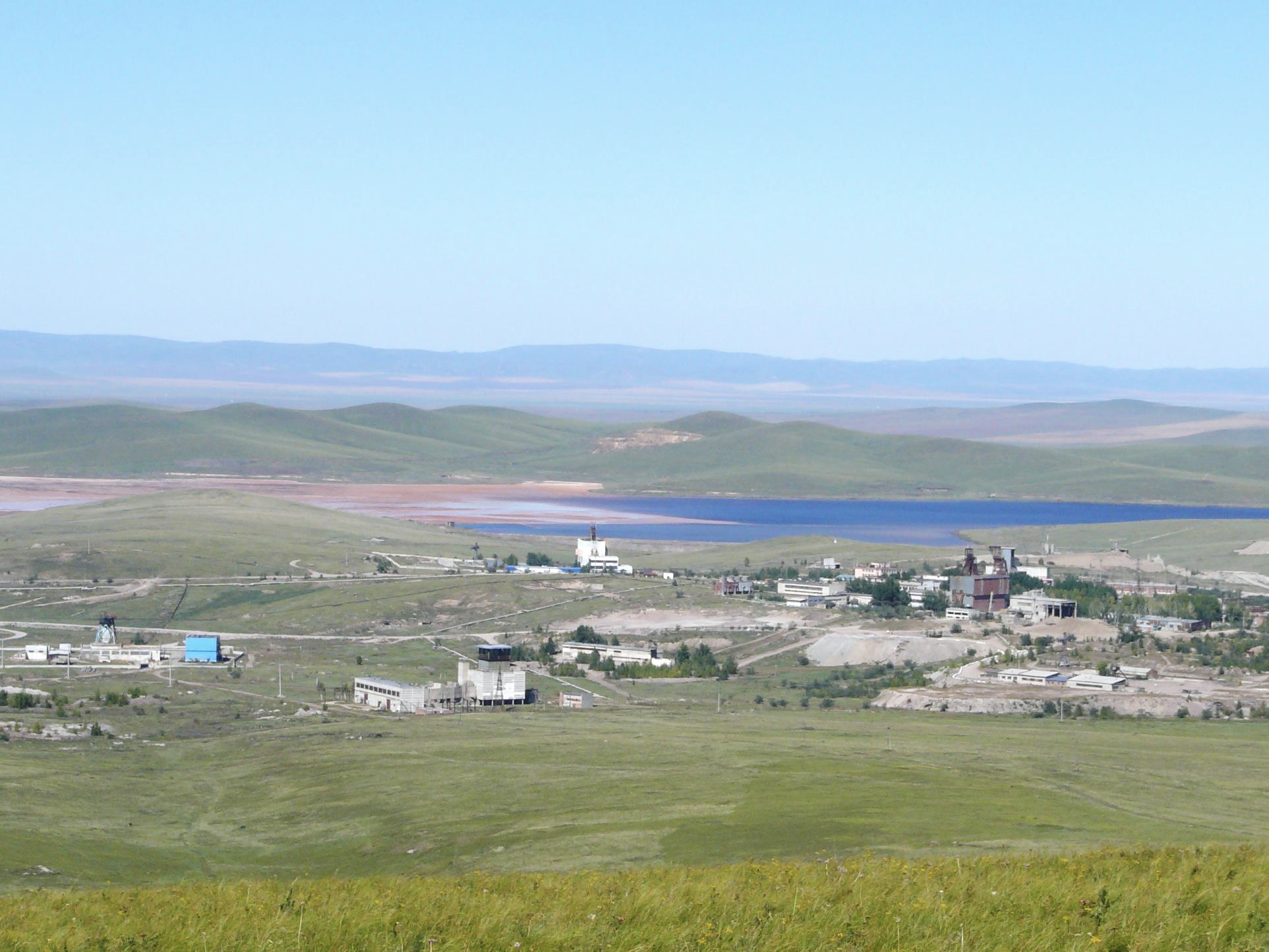 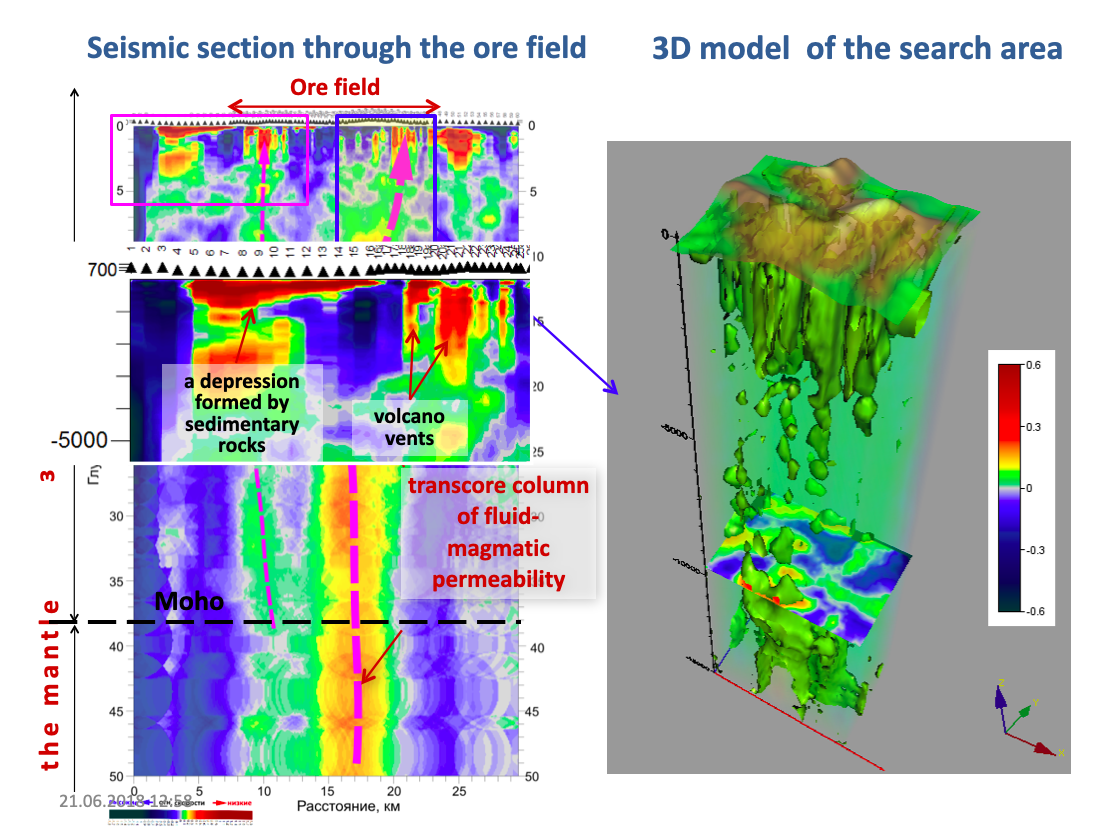 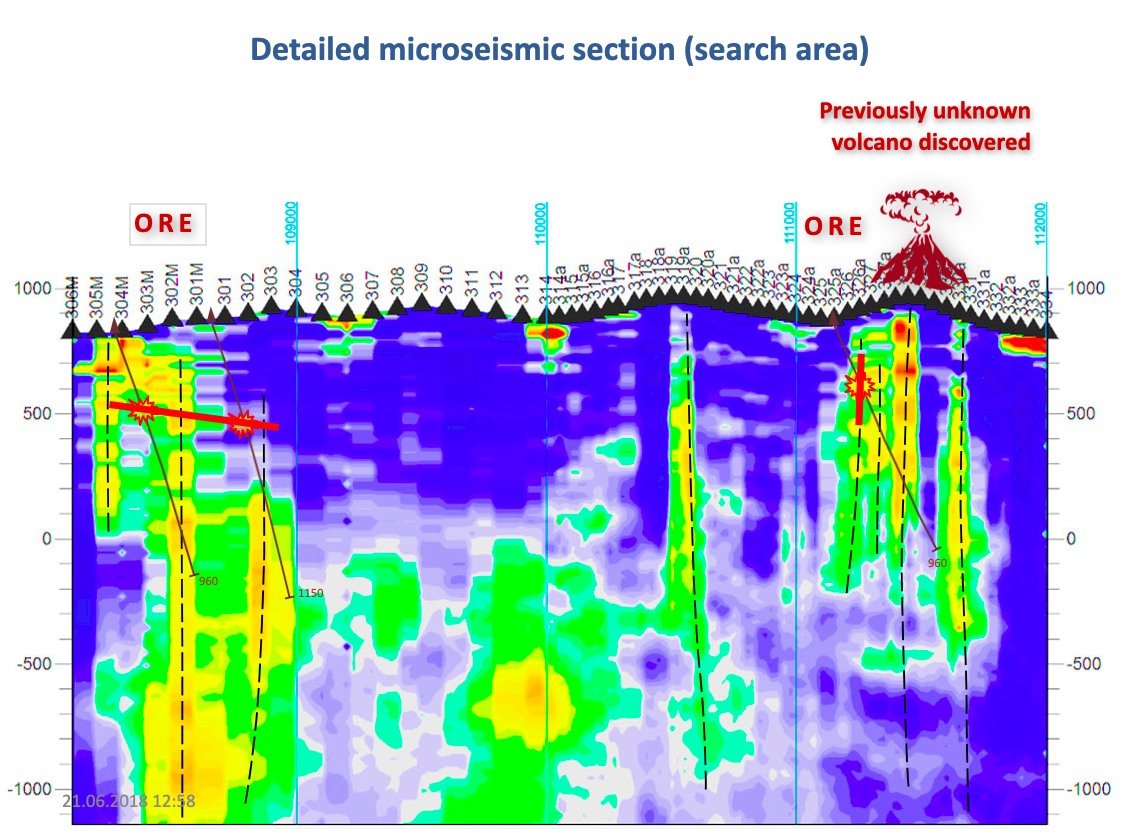 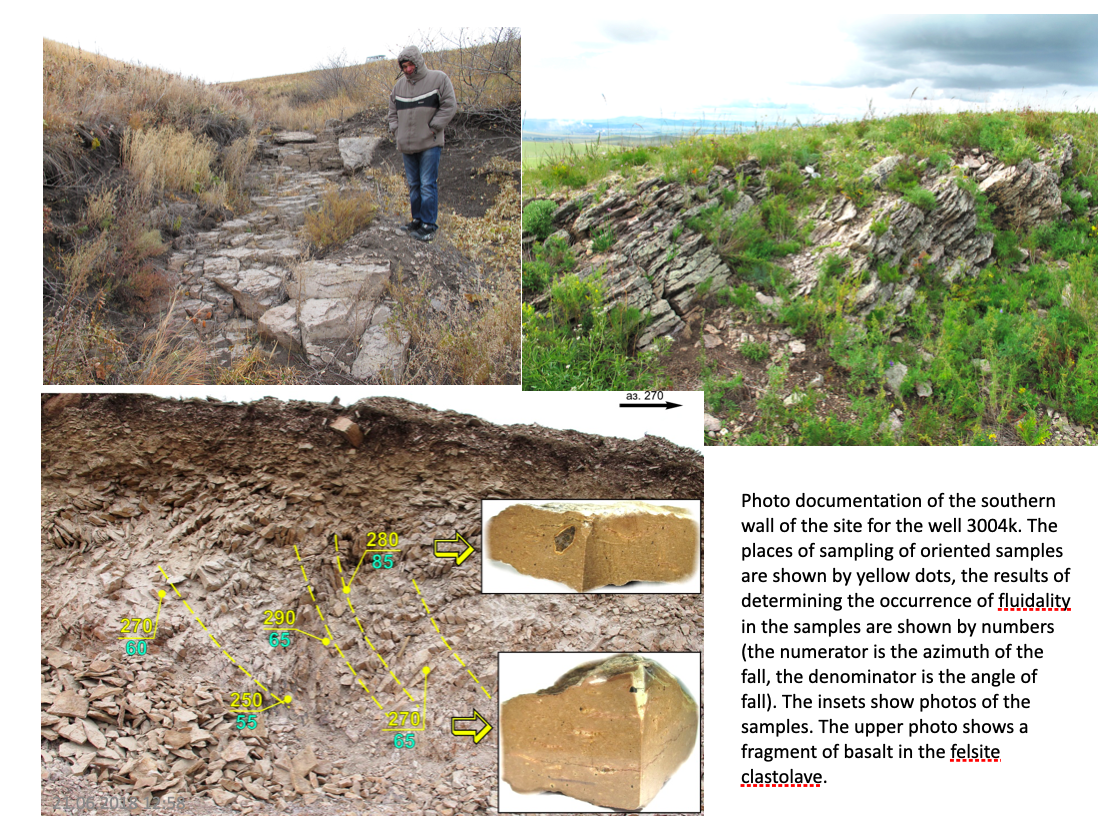 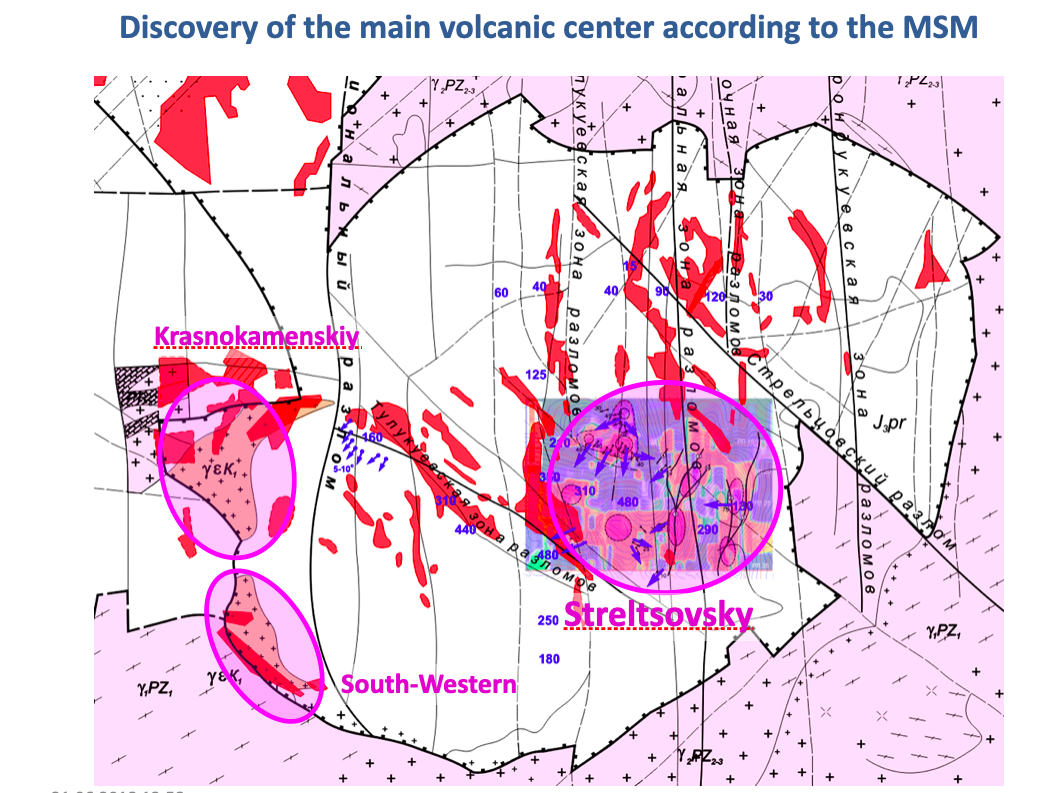